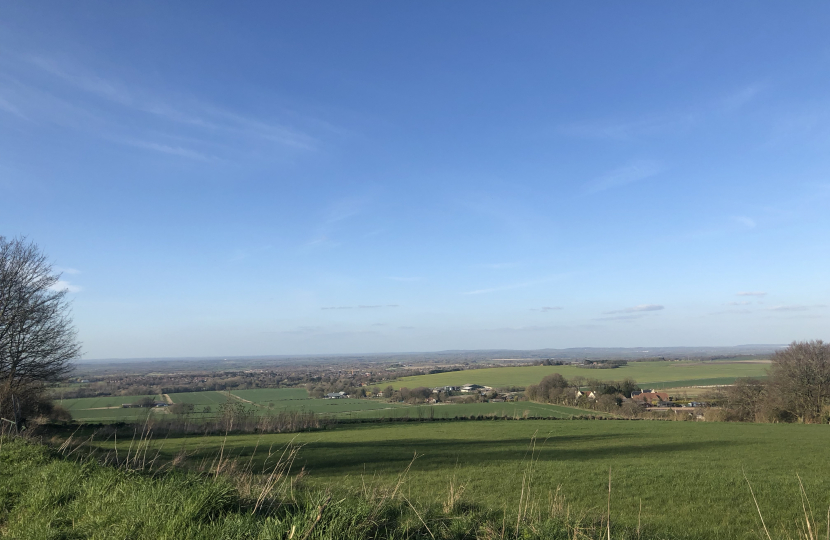 Ahead of the Vale of White Horse District Council budget meeting on Wednesday night (this evening), local Conservative councillors have proposed a set of amendments, which will help keep more money in the pockets of local residents, whilst also targeting additional funding in high priority areas.

Cllr Simon Howell, leader of the Vale Conservatives Group said “overall the amendment package we have proposed is net cost neutral to the District Council and so operates within the current overall revenue and spending plans. Our proposals would target funding in high priority areas, whilst also supporting residents financially through the cost-of-living crisis that has been brought about as a result of the pandemic. The one thing we as a Council can do to help residents is freeze the Council tax. This proposal does that at the time it is needed most.”

In addition to increasing funding in community climate initiatives, Conservative councillors are also proposing measures to support local residents financially, at a time when it is needed most. The amendment also includes proposals to freeze Council Tax at the rate of £141.69 for the budget year of 2022/23, ensuring that residents keep more money in their pockets.