John Howell - Unemployment continues to decline in the Henley Constituency 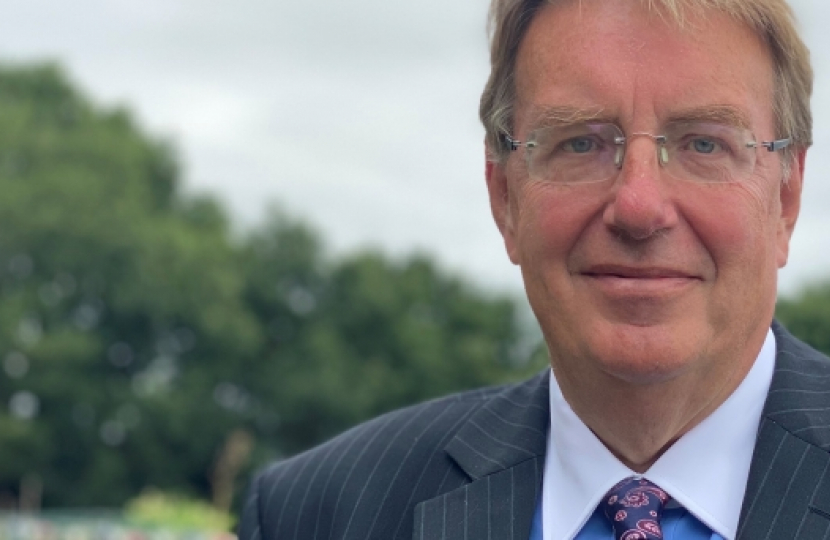 Figures published today show a drop of 625 in the year and of 15 in the past month in those claiming unemployment related benefits in the Henley constituency. The figures stand at 1005 actual claimants aged 16-64 and 105 claimants aged 18-24.

“I welcome the continued drop in the number of claimants.  This shows that the actions taken by a Conservative Government during the pandemic worked well.”

The Commonwealth, G7 and NATO Summits