Ian is is currently Chair of the Chinnor Branch of the Association and a member of the South Oxfordshire Association Executive.

Prior to becoming a Councillor, Ian served as an Independent Representative on the SODC Standards Committee, which he chaired for two years.  In this role he represented SODC at the Nation Standards For England Annual Conference.

During his time on SODC, he has; 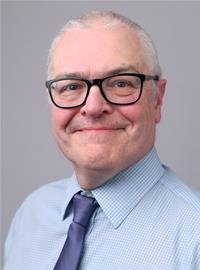