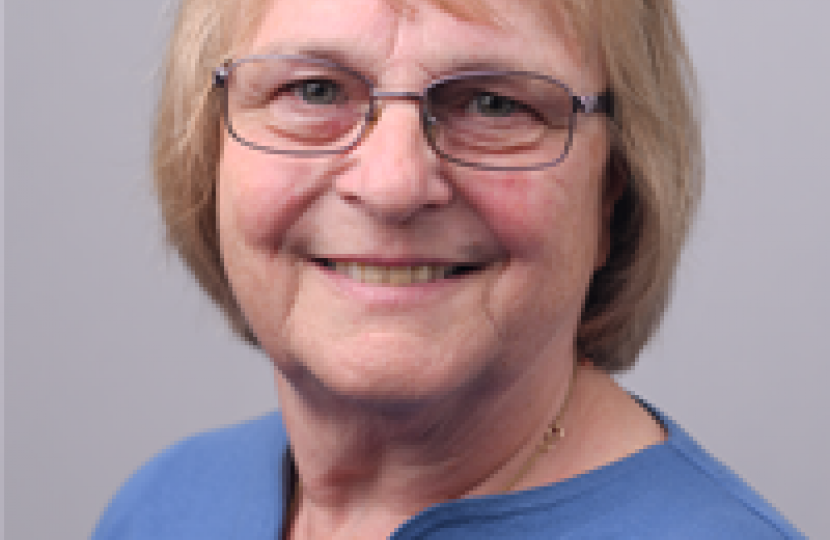 My local government experience stems from working as an officer at Westminster City Council for almost 26 years. My husband Andy and I moved to Shrivenham some 30+ years ago. Andy was in the RAF based at Lyneham and later at Brize Norton and I commuted to Westminster until taking early retirement.

I have been a Vale District Councillor for the Watchfield & Shrivenham Ward since 2007. The first 4 years in opposition. Following the success of the Party in the 2011 local Election I became a Cabinet member and along with my colleagues we identified a number of initiatives and implemented them. These included 2 hours free car parking in our three towns, investing over £1m in the Abingdon Outdoor Swimming Pool, the creation of a Public Realm team and developing the now adopted Local Plan. I share the Ward with Simon Howell. He and I represent 12 Parishes namely, Ashbury, Bourton, Buscot, Coleshill, Compton Beauchamp, Eton Hastings, Fernham, Great Coxwell, Little Coxwell, Longcot, Shrivenham and Watchfield.

Shrivenham and Watchfield as the two largest and most sustainable villages in the Ward have seen extensive house building in recent years much of which has been from speculative developers. These developers took advantage of the Vale not having a Local Plan or a five year land supply. This situation was due to the previous administration not producing a local plan and left it to the Conservative administration to pick up the pieces. Preparing a local plan and getting it through to adoption takes an inordinate amount of time. In the Vale’s case it took over 5 years. The current plan expires in 2031 but work commenced on reviewing the plan as soon as it was adopted.

Since the May 2019 District Council Election I find myself having gone full circle and back in opposition along with just 5 colleagues including Simon.

We have until 2023 to turn things around and to once again lead the Vale. The challenges ahead cannot be underestimated but with everyone pulling together success is within our grasp. 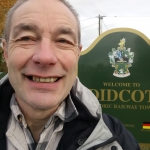