Born and raised in Belfast, Daniel moved to Oxford in 2008 for postgraduate study, earning a Masters in Politics from the University of Oxford. He was a part of the successful Conservative campaign team in Oxford West & Abingdon in 2010, and became actively involved with Oxford East Conservatives in 2012. He has stood for office at each local election since 2014, and served as Association Chairman during the 2019 General Election.

Daniel is married to Janine, a teacher, and they live in Littlemore with their two young children. Daniel works for an Oxford based charity, and the family worship at Emmanuel Church Oxford. 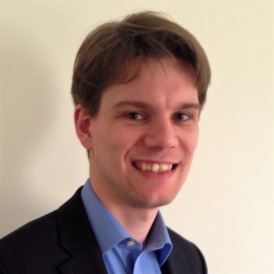