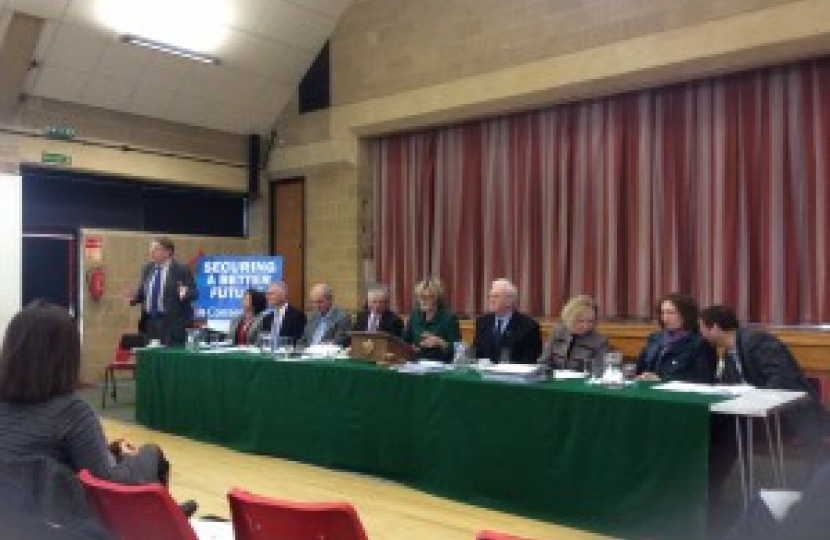 Members of South Oxfordshire Conservative Association gathered recently at Benson Village Hall for an AGM with a difference.

In addition to usual business, the audience heard from Henley Constituency MP, John Howell and a lively debate on the EU, Chaired by President Baroness Buscombe.

The Association has been keen to inform members ahead of the Referendum so invited speakers on either side of the great debate : SE Regional MEP Richard Ashworth (Pro) and MP for Wycombe, Steve Baker (against)

The audience enjoyed a lively and engaging session!

The Henley Branch of the Association is also hosting an EU debate at the Henley Rugby Club on Thursday April 21st: featuring MP’s Damian Green (Pro) and Gisela Stuart (against) and it is hoped again to have a lively,informative and sociable evening. More details are available via the SOCA office: local no. 033 33 70 65 80.

The AGM ended with the presentation of the Heseltine Cup for fundraising to the Henley Branch of the Conservative Association .Branch President Brian Triptree collected the award. 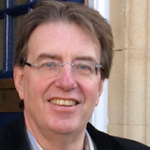 Member of Parliament for Henley

A strong local voice with national and international experience